Rapper Desiigner Gets Sued for Talking Smack on Instagram 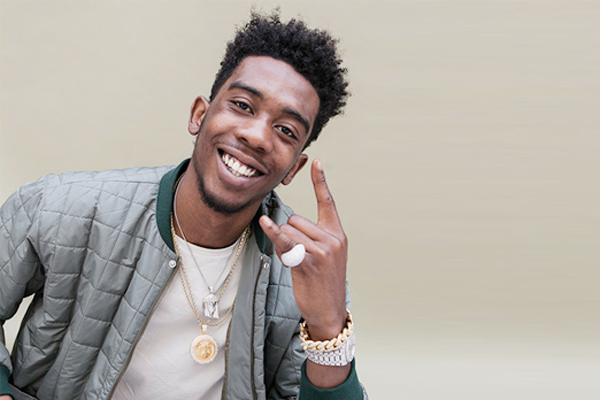 Ever wonder if you can sue someone for talking bad about you on the internet?

But you have to read it to the end for the full answer.

Cause the fact is, it depends.

Name calling and character assassination on Instagram can lead you straight into bankruptcy.

Brooklyn rapper Desiigner is being sued for defamation by a woman named Jessica Brown who he said was a “fraud” committing “college scams” on Instagram.

What illegal activity did he allegedly commit?

The technical charge is called defamation, and it’s something anyone with a cell phone and Instagram needs to know about. And that includes you!

Defamation is saying something false about a person in a way that damages their reputation.

There are two, basic ways you can defame someone’s character:

I’m no lawyer, but it’s common knowledge that the easiest way to lose a defamation case is if you know something’s false and said it anyway, or…

…if any reasonable person would have known what you said was false, even though said it.

Example: If you tweet “@KingJames sucks at basketball” you’re not going to get sued, cause everybody knows it’s not true.

If you get sued for defamation, the best defense is proof that whatever you said was actually true—whether you knew it or not. If it’s true, you’re safe case you didn’t damage anyone’s reputation with lies.

There are other important defenses you should know about too.

If you’re a famous person, you’re what’s known as a public figure, and the rules for you are a little different.

Public figures usually can’t sue for defamation because of free speech protections, which essentially means you can talk as much smack as you like about Desiigner’s music without any legal risks.

And in some situation, potentially damaging statements might actually be protected and legal.

For example, things written in an employee in their quarterly evaluation would not be considered defamation because a boss has to be allowed to evaluate an employees’ work.

Also, personal opinions that are clearly stated as opinions rather than statements of fact are protected speech and not defamation.

“Tom is a liar” would need to proven, so it’s a fact, whereas “Tom is stupid”, would not, so it’s an opinion.

Who is Responsible in Defamation Lawsuit?

If you screw up at work, your boss could be responsible.

If you are acting in the scope of your job when you say something defamatory, your employer can be held responsible.

It gets especially tricky when the internet is involved because damaging statements get published, republished, linked to, and tweeted quickly and exponentially.

So far, ti looks like US courts are still trying to figure out how to apply the law in these cases.

It used to be that publishers could be liable for defamatory content in their publications because they had some level of control over what goes into the publication.

But distributors were generally not liable, because they just sell the content and don’t have editorial control.

If you make an effort to moderate what goes on your site, you’re all of the sudden potentially liable for everything there.

If you take a completely hands off approach, your potential for liability goes down– but if you’re not careful, so might the quality of the content on your the site.

If someone’s is saying something that’s damaging or untrue about you online: Try contacting the person immediately and asking them to remove it first.

Even if they do, it may already be too late.

You may also want to consider responding, particularly if you can link to credible evidence that proves their claim is false.

But avoid name calling. If you’re really upset, get someone you trust to give you objective advice before responding.

You want to put it to bed, not amp up the hostility and open yourself up to liability for defamation.

If, however, the damaging statement you say is not false, but rather indicative of systemic failure at your organization, bring the post to your manager’s attention. Don’t respond.

Particularly if don’t have the authority or ability to fix the problem.

If you are a blogger, commenter, or writer online—watch what you say and do, as well as where you say it.

You are the one with the most to lose.

Saying mean or embarrassing things about other people almost always backfires and usually makes you look worse than the person you’re harassing.

If you have an issue with someone, call or email them directly and handle it offline.

When you make a mistake, make your apologies public as well.

Taking responsibility for your online actions not only demonstrates integrity and maturity, it also reduces the chances of getting sued.

It’s really about maintaining healthy personal and professional relationships—which are the essence of character, developing a positive brand and effective communications.

In a one high-profile defamation lawsuit, statements on a radio talk show that described the host as a “chicken butt,” “local loser” and “big skank” were not seen as defamatory because they were “too vague to be capable of being proven true or false” and had “no generally accepted meaning.” 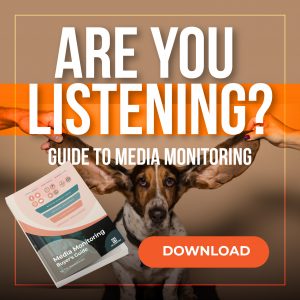 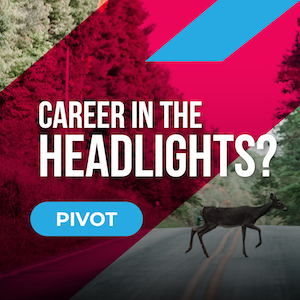 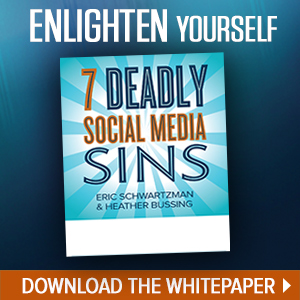 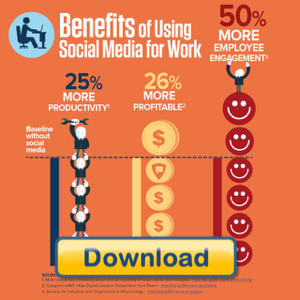 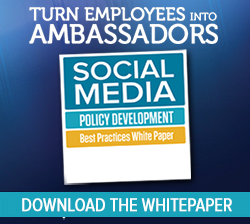 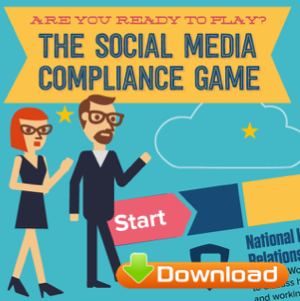